I don't like how our current city council is quick to ban and prohibit things for personal or moralistic reasons.

I believe in a "more fun city" which embraces cannabis legalization, modern technology, and local communities. 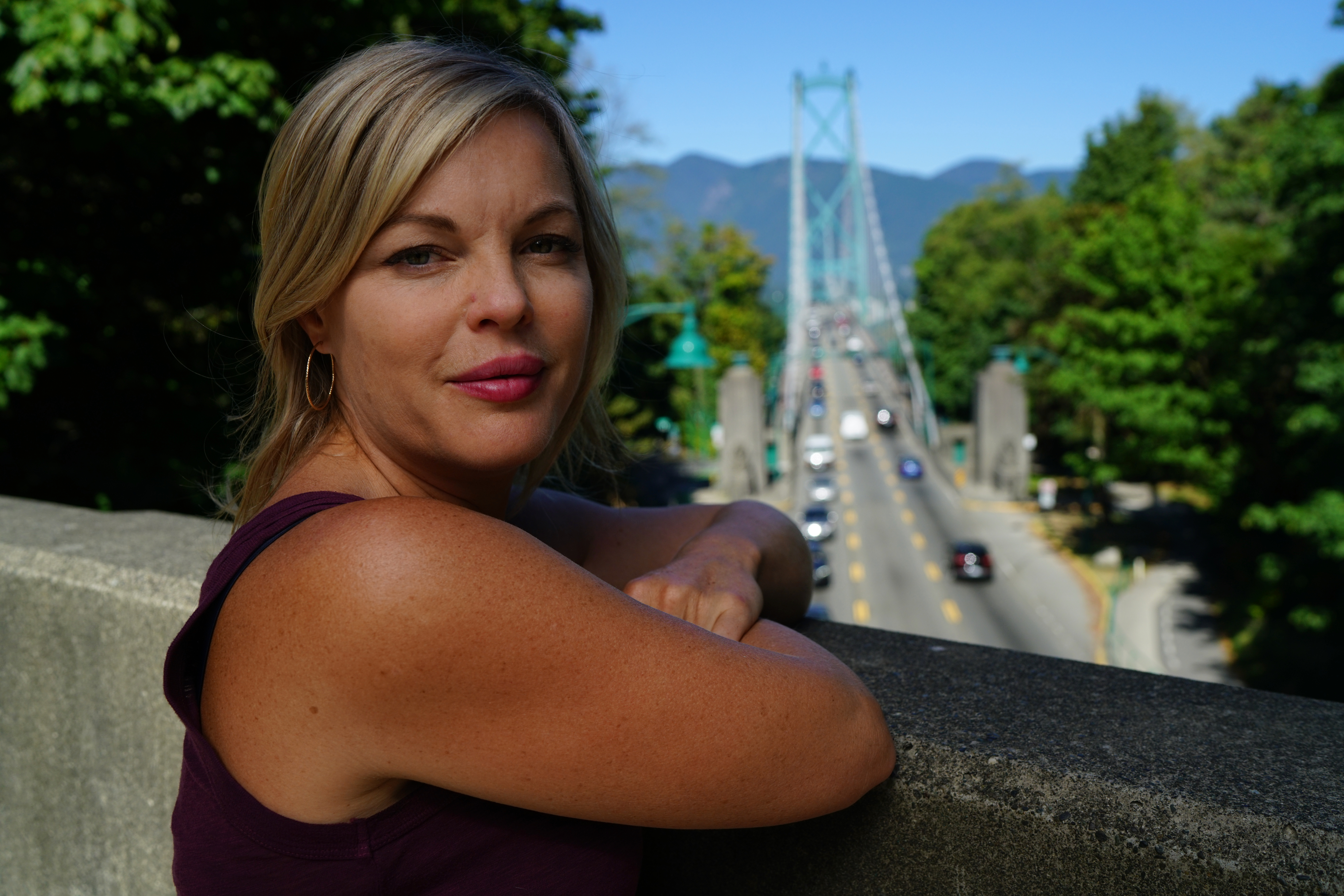 Our Sensible Vancouver platform is based around the four biggest issues currently facing our city.

Ride Sharing: Mary Jean wants to end Vancouver's ban on ride-sharing, and create a made-in-Vancouver system that includes reasonable regulations to protect workers and customers. She also wants to explore creating a local, city-based ride-sharing app, like has been done in Edmonton.

Taxi Licenses: City Hall has refused to issue more taxi licenses, but Mary Jean believes we need to increase the number of taxi licenses in our city, so that taxis are more available when we need them.

Free Public Transit: Mary Jean also believes in free public transit, starting with student, seniors and low-income. She'd like to start a pilot project to offer free transit in Vancouver's downtown core, and will fight to expand this across the Lower Mainland.

No empty promises: Mary Jean won't make empty promises to end homelessness in a few years. Vancouver takes in homeless people from across Canada, and also from across the Lower Mainland. Mary Jean recognizes that we need to fight for proper funding from the provincial and federal government.

Vancouver needs federal support: Mary Jean is a renter, and she understands that Vancouver cannot solve our homelessness and housing issues alone. We need to call for support from the province and federal government to provide stable, long-term funding for social and affordable housing. She will also push the BC government to protect renter’s rights by restoring funding to the Residential Tenancy Branch.

Mary Jean stands for harm reduction, and against the failed war on drugs.

Free testing for street drugs: Mary Jean wants to implement places around the city where people can bring street drugs to get them tested, just like they do at music festivals. The cost is minimal and the benefits in overdose reduction and public health would be enormous.

Harm Reduction & Cannabis Substitution: Mary Jean wants to end the drug war, and supports making more clean drugs available for users. This means expanding access to prescription heroin, but also offering other kinds of substitution programs. Mary Jean is a supporter of the Cannabis Substitution Project and the High Hopes Foundation, both of which are currently offering medicinal cannabis products to addicts as a substitute for opiates

Protect Sex Workers: Mary Jean also believes in protecting sex worker safety and rights, to ensure all sex workers are free from the risk of violence, discrimination, and social stigma.

Mary Jean understands that cannabis dispensaries are not a problem, but are actually part of the solution.

Support Dispensaries: Mary Jean wants to ease zoning rules on dispensaries, so more of those which have been open for years can continue serving their communities. Current bylaws which will close most dispensaries by treating them much more strictly than liquor stores need to be amended.

Allow edible cannabis: She also wants to end the city's ban on edible cannabis, and instead create fair rules around labelling and childproof packaging.

Allow Smoking and Vapor Lounges: Mary Jean will ease bylaws on vaporizing and vapor shops, so that vaping is not treated as strictly as smoking cigarettes. She will end the city's war on hookah lounges, and push for licensed vapor lounges, and cannabis lounges. She believes that people who choose to smoke or vaporize various substances should have safe, legal places to do so.

FOR A FRESH VOICE AT CITY HALL